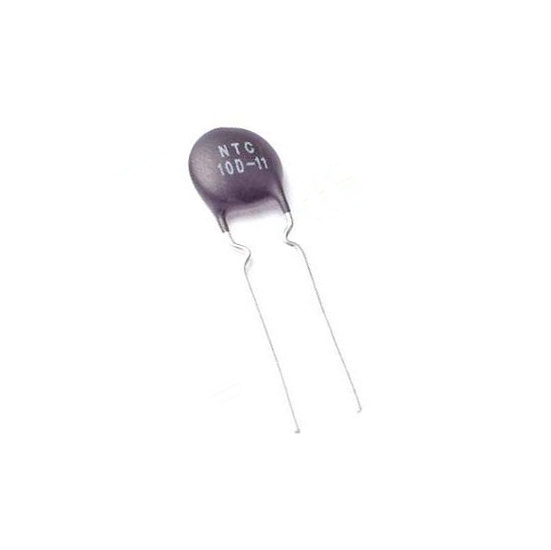 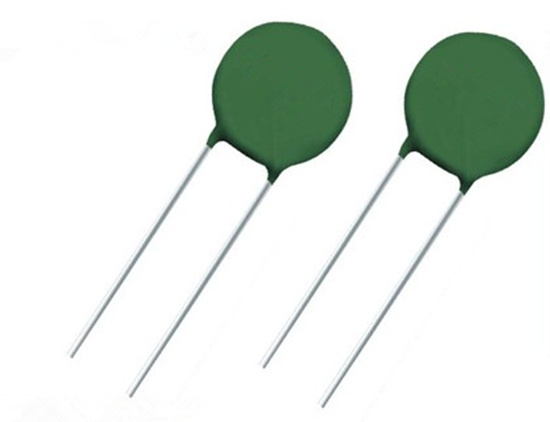 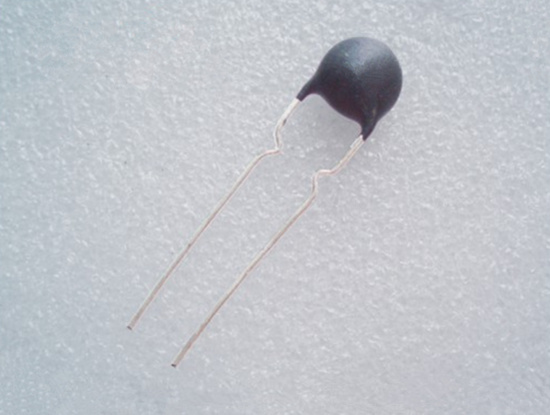 MF72 series Power Type NTC thermistor for surge suppression are made of a specially formulated metal oxide ceramic material and in the form of radial resin coated that is capable of limiting high surge current. Applying power NTC thermistor in the power supply loop is the most simple, convenient and effective measure to restrain switch-on surge current and protect electronic equipment.

6. Filament protection of bulb,electronic energy-saving lamps and other lighting lamps 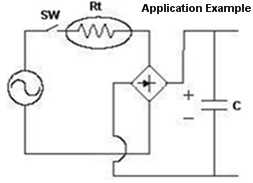 When turn on an electrical equipment,a prodigious surge current arises in the moment can be restrained effectively by a power NTC thermistor connected in series with the power circuits,which including a capacity, heater, motor.This inrush current lasts short, but its peak current is prodigious. It can even exceed 100 times of operating current in conversion power, switch power and UPS power.So limiting the surge current measures must be took effectively.When current is applied on NTC thermistor directly, NTC thermistor resistance may decrease with the heating of NTC thermistor speedily. Power type NTC thermistor has a specified zero power resistance, when it is in series in the circuit, it can restrain the switch-on surge current effectively. After it completes surge current limiting function, due to the current operation continuously, the resistance can decrease to very small value,its power consumption can be neglected, does not influence the normal operation current. Therefore, applying power NTC thermistor in the power supply loop is a most effectively and most brief measure to restrain surge current,protecting electrical equipment from destruction.Be noticed, the NTC thermistor can not be used in parallel in the circuit since one unit will tend to conduct all the current available nearly.Therefore,thermistor may be used in the AC(position A1 or A2) or the DC(position D1 or D2) locations in the circuit(see Fig A). 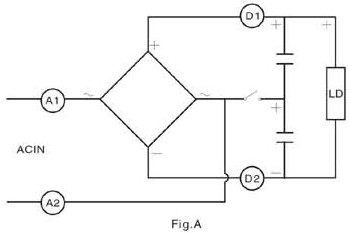 Comparison without and with NTC thermistor application 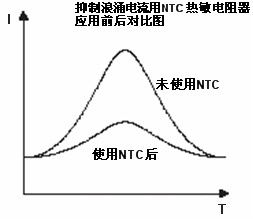 Specifications and Part No.: 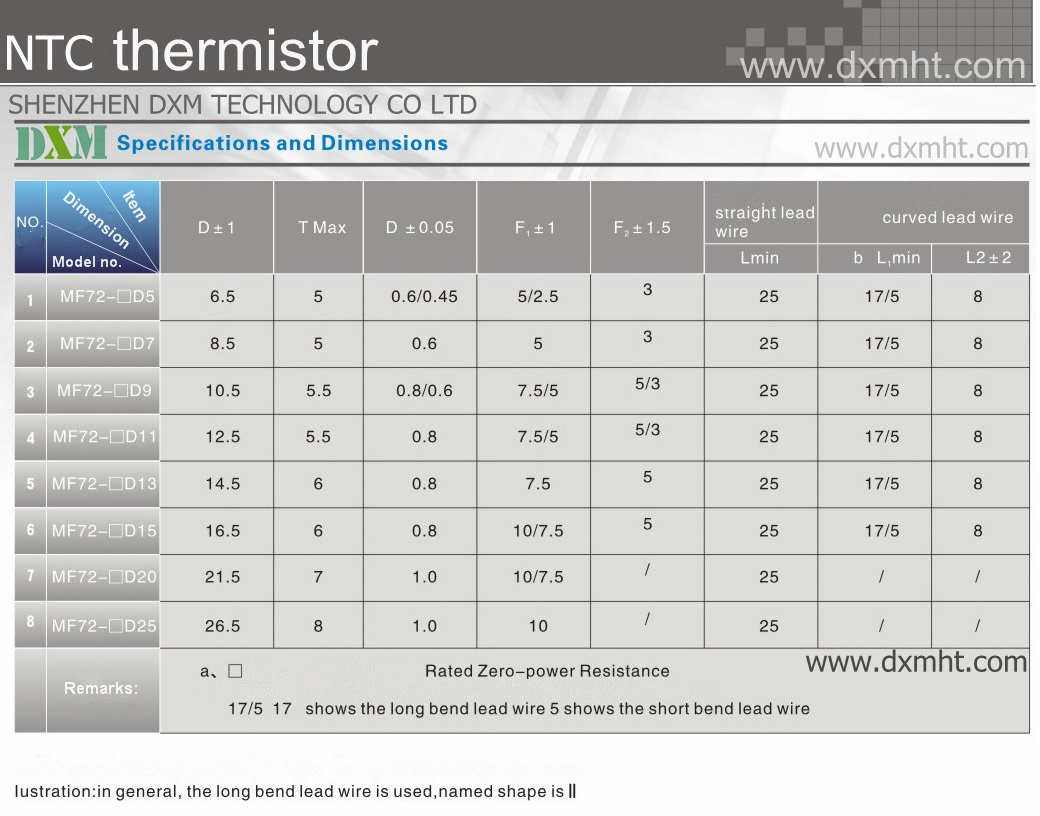 You have no items to require 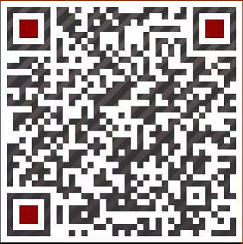